END_OF_DOCUMENT_TOKEN_TO_BE_REPLACED

Molly-Mae: ‘Sometimes you had to do things you didn’t want to’

Molly-Mae: ‘Sometimes you had to do things you didn’t want to’ 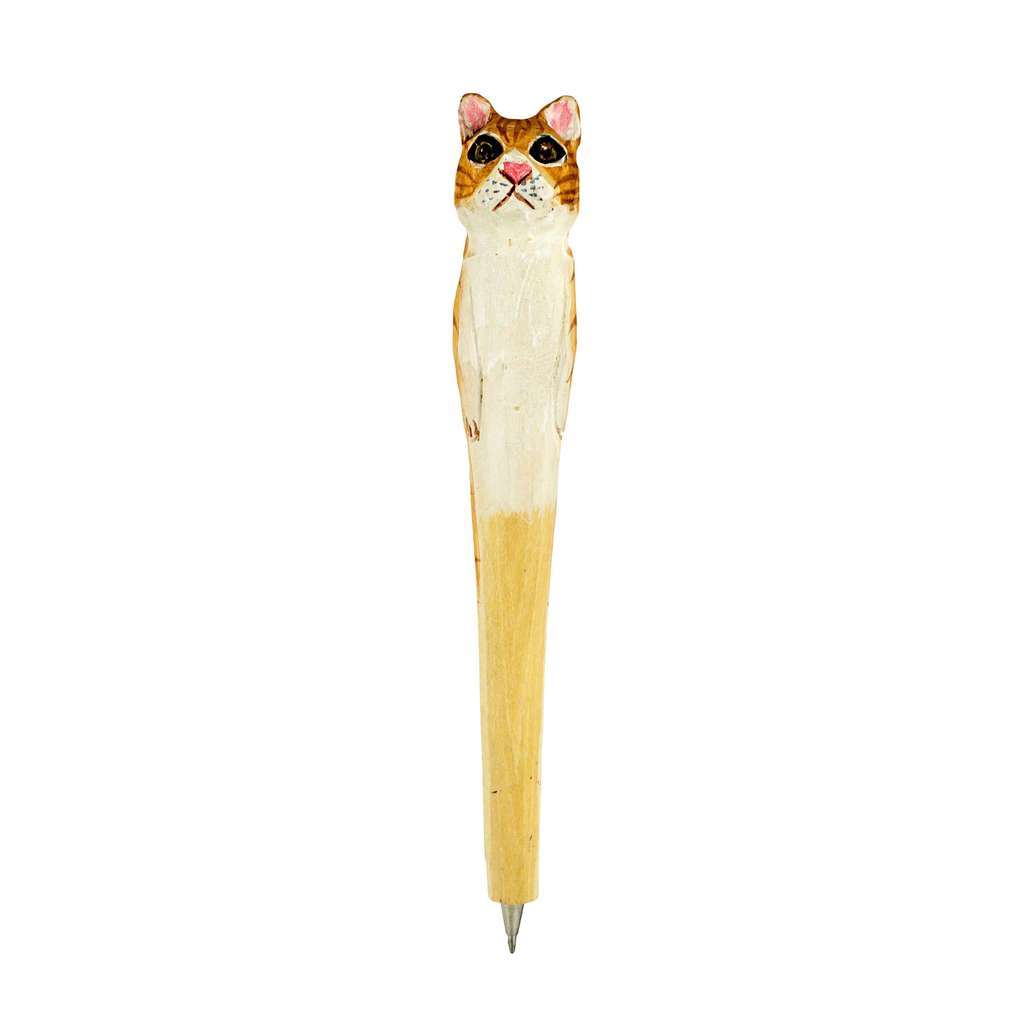