There are 6 titles at Level 1 More A: At the Concert explores sounds you might hear at a concert. Biff, Chip, Kipper and Gran all take part in a concert. They sing and play instruments and are cheered on by Mum and Dad in the…

END_OF_DOCUMENT_TOKEN_TO_BE_REPLACED

"Written by phonics expert Debbie Hepplewhite, this is a complete, stand-alone early years programme, and the best I’ve seen on the market by a country mile. Outstanding. In a word, that’s what the new Oxford Reading Tree Floppy’s Phonics Sounds and Letters resource is. The resources are rich in variety and oozing with class.

Adopting Floppy's Phonics Sounds and Letters in 2011, we were delighted that 70% of our Y1 pupils secured the pass rate. In 2013, this has risen to 93%, and KS1 standards in reading, writing (and maths!) are up as the children are engaged, focused, motivated learners. 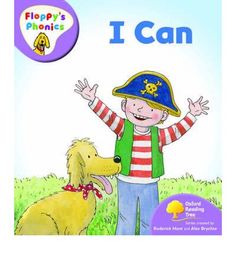 The Oxford Reading Tree Floppy [s Phonics Sounds & Letters. Phonics for reading and spelling linked to. Select Floppy: Hear the sounds, point to the
Specialising as an independent synthetic phonics teacher and trainer, Debbie is an experienced primary school teacher and ex-Headteacher. She is an advisor for the UK Reading Reform Foundation and has been key to the development of the UK Government's promotion of synthetic phonics teaching. 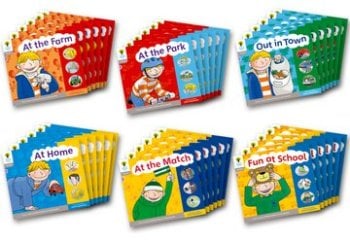 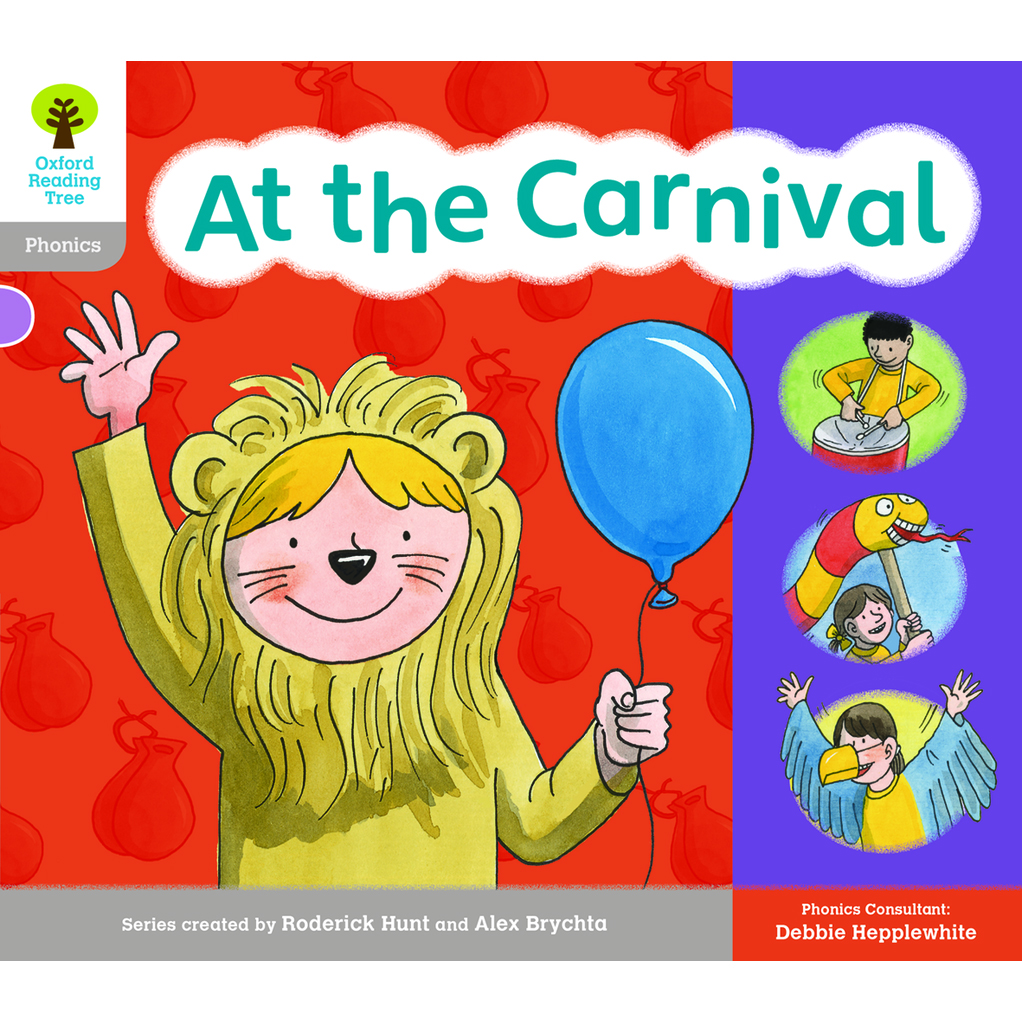 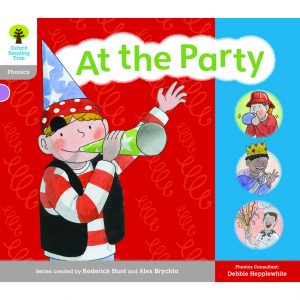 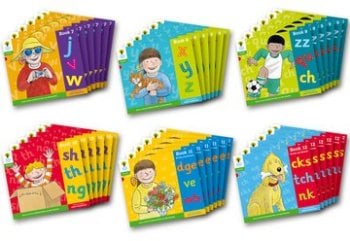 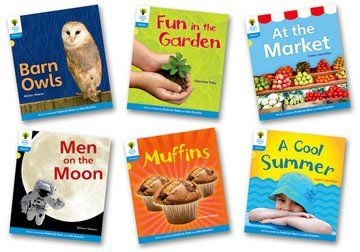 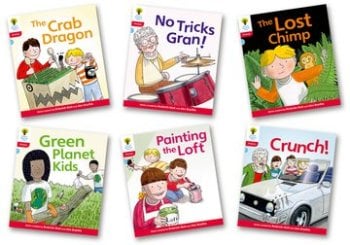