END_OF_DOCUMENT_TOKEN_TO_BE_REPLACED

Probably Roxy Music's least critically-lauded LP, FLESH+BLOOD has always been my favorite Roxy record. The covers--"The Midnight Hour" and "Eight Miles High"--are lame and dull, but if you strip them away and listen only to the Roxy originals, this is a fine LP. I rarely played side two of my old vinyl copy, because side one was just so great. 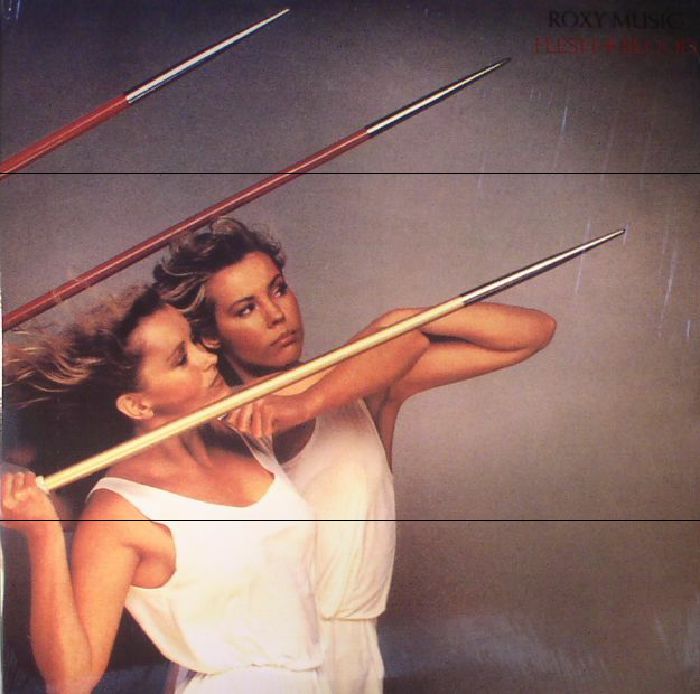 An even slicker record than Manifesto, Flesh + Blood precariously balances between alluringly seductive, sophisticated soul-pop and cloying, radio-ready disco-pop. At its best, the album is effortlessly suave and charming -- "Over You" is one of their greatest singles, and "Oh Yeah" is nearly as persuasive -- but much of the record is devoted to ill-formed, stylish lounge-pop.
Ken Tucker for Rolling Stone Magazine blasted, “Flesh + Blood is such a shockingly bad Roxy Music record that it provokes a certain fascination … while Stephen Erlewine fanatically states, “Even with the handful of undeniably strong moments, one can’t erase the sinking feeling that Roxy Music has begun running out of ideas.” So much. 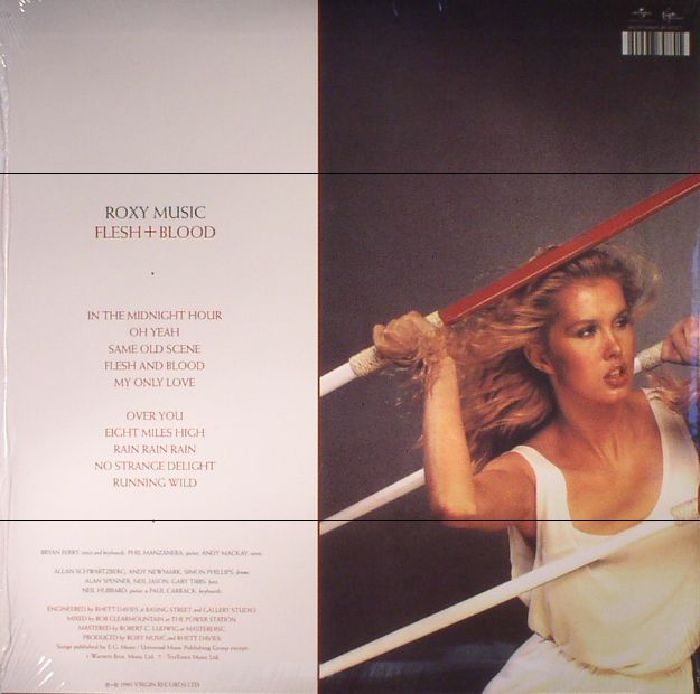 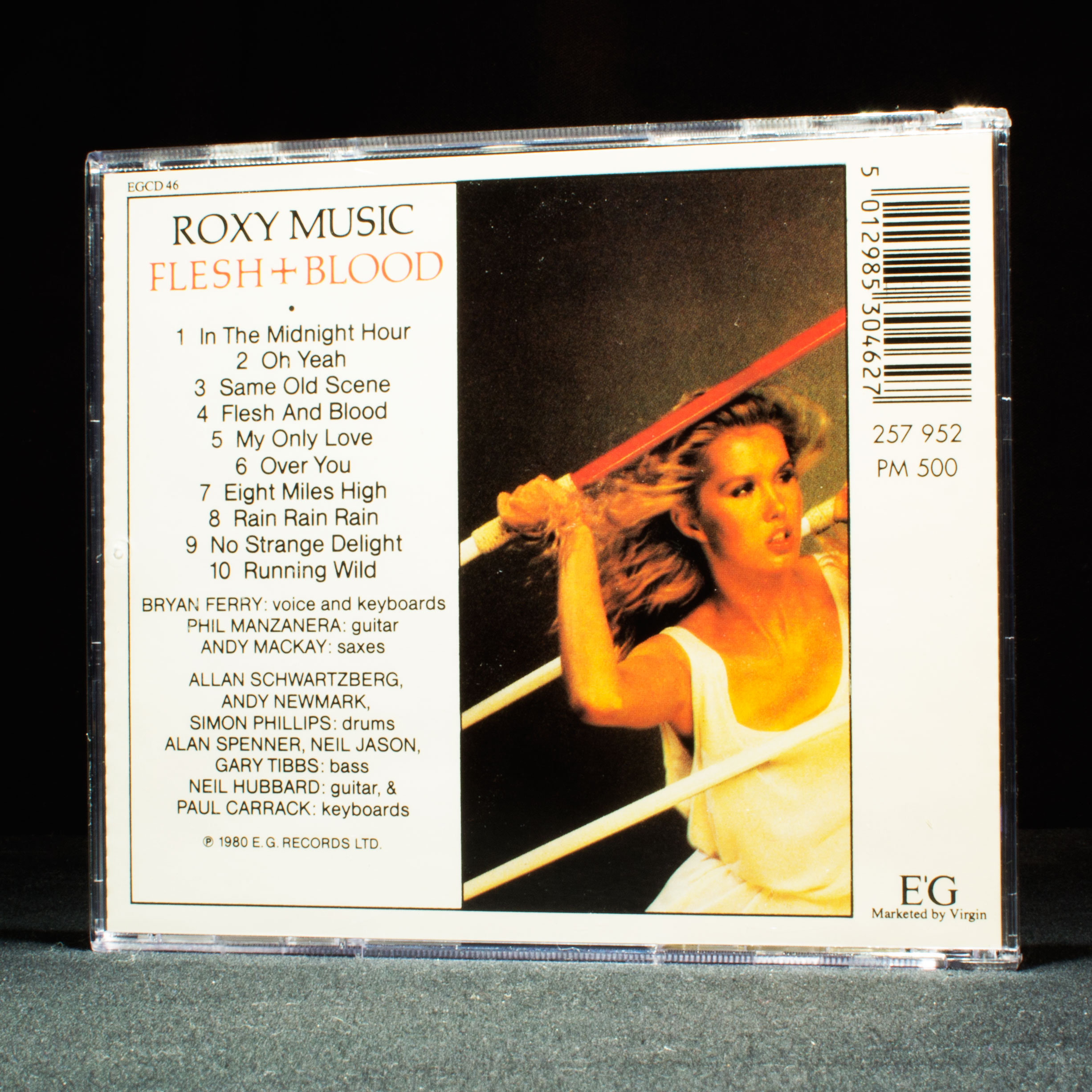